T. Kevin Wilson has been helping good people facing a DUI / DWI, Reckless Driving or other Criminal charges all across Virginia for over 20 years, and he can help you, too. 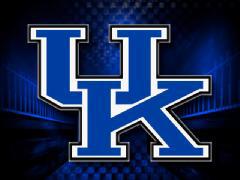 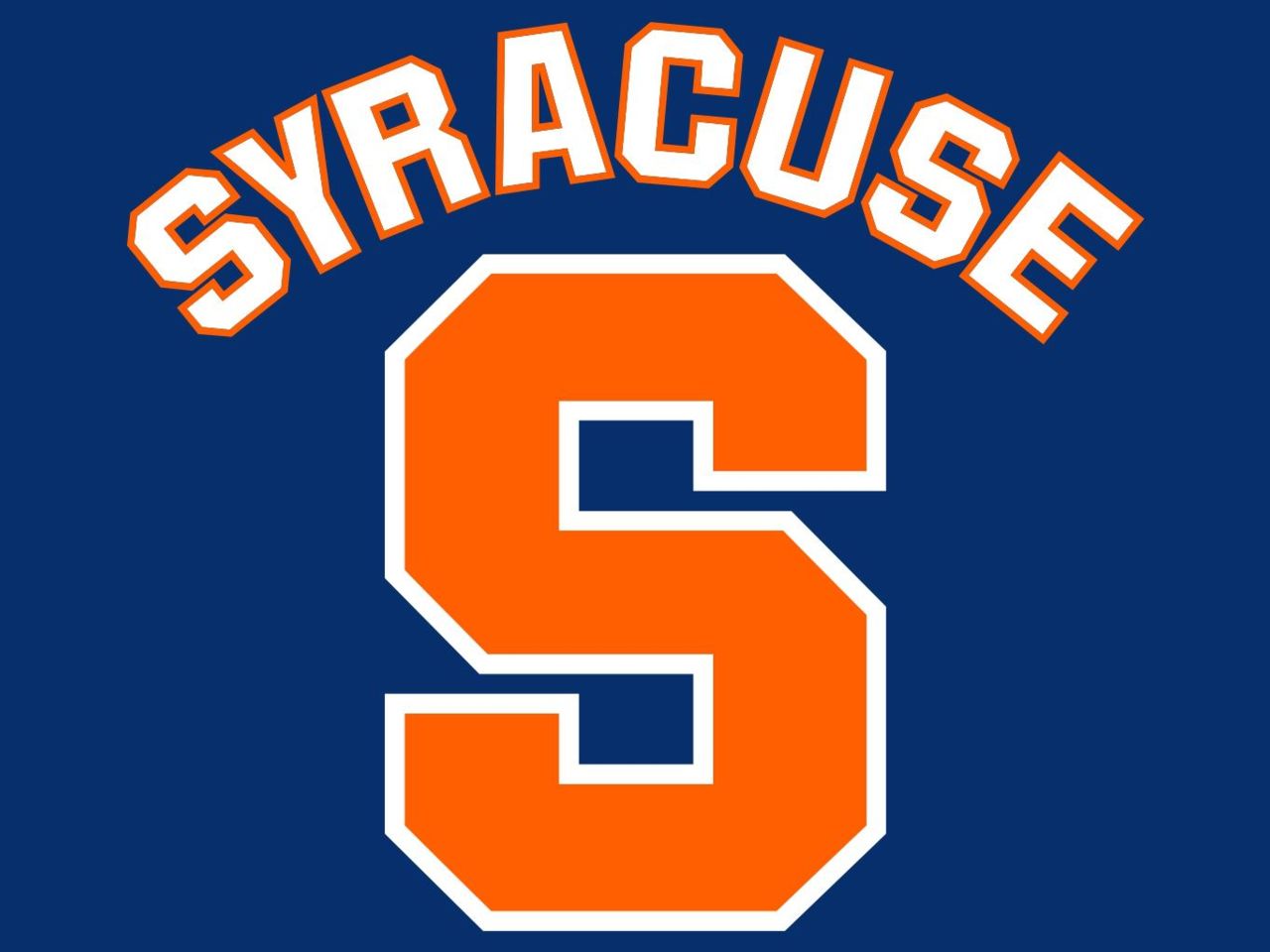 After graduating from Syracuse, Mr. Wilson left New York and settled in Glen Allen, Viginia where he studied for, and passed, the Virginia Bar Exam.  He then accepted a position practicing law with a Criminal Defense law firm located in Manassas, Virginia, and while at that firm Mr. Wilson focused on helping clients accused of DUI / DWI, Reckless Driving, and all other types of Criminal offenses.  After a few years Mr. Wilson decided to shift from employee to business owner and he opened his own law firm.

T. Kevin Wilson officially opened his law firm January 1, 1999, and he has built a thriving practice through hard work, diligence and an unwavering dedication to providing exceptional representation to his clients.  His professionalism, ethics and success earned the respect of police, prosecuting attorneys and judges all across Virginia.  His firm, The Wilson Law Firm, focuses on representing clients throughout Virginia accused of DUI / DWI, Reckless Driving and All Criminal Offenses, both Misdemeanor and Felony, with a particular emphasis in the extremely complicated and specialized field of Virginia DUI / DWI defense.
T. Kevin Wilson is a member of the National College for DUI Defense and a Founding Member of the DUI Defense Lawyers Association, and he has sought out extensive specialized education and training to further his expertise in the extremely complex field of DUI / DWI defense.  He is trained on the use of Police RADAR and LIDAR.  He is trained on Standardized Field Sobriety Testing (SFST).  He is trained as an Evidentiary Breath Alcohol Technician, and has completed training on several different breath testing machines including the Inoxilyzer S-D2, S-D5, 400, 5000 and 8000 models.  He even traveled to Ohio to complete a certification course on Virginia's newest breath test machine - the ECIR II made by Intoximeters, Inc.  He has completed Advanced Roadside Impaired Driving Enforcement (ARIDE) training and has completed courses on Mastering Scientific Evidence in DUI Cases.  In order to further his knowledge of, and familiarity with, how various breath testing machines work - and more importantly, why they don't always work, he has even purchased several breath testing machines of his very own and has a mini breath testing machine lab in his office. 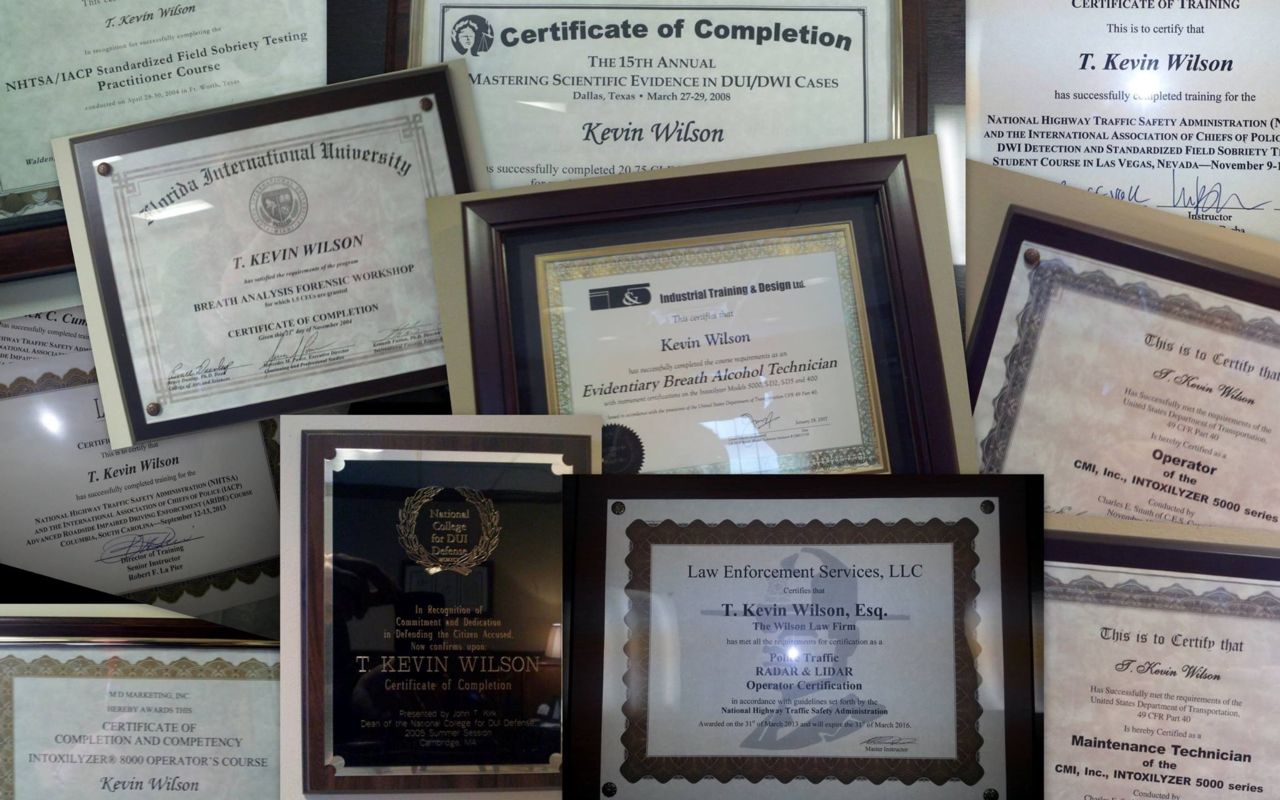 T. Kevin Wilson has won cases with NOT GUILTY verdicts at all Virginia trial court levels - Juvenile and Domestic Relations District Courts, General District Courts and Circuit Courts.  In addition, Mr. Wilson has won in the Virginia Court of Appeals, getting a felony gun conviction reversed and dismissed.  He tackles challenges head on and he has won seemingly unwinnable cases, including getting a NOT GUILTY verdict in a DUI / DWI case with a 0.29 blood alcohol test result - more than 3 1/2 times the 0.08 legal limit.
In addition to his law practice, Mr. Wilson was a Legal Instructor at the Prince William County Criminal Justice Academy for more than a decade, where he taught Virginia Criminal Law, Virginia Criminal Procedure, Constitutional Law and Evidence.  If you need a Criminal Defense Lawyer, having one who taught the police is a good idea.  He has also served as a Special Prosecutor at the request of the Commonwealth's Attorney.  These serve as evidence that T. Kevin Wilson has distinguished himself and earned the respect of both police officers and prosecuting attorneys.