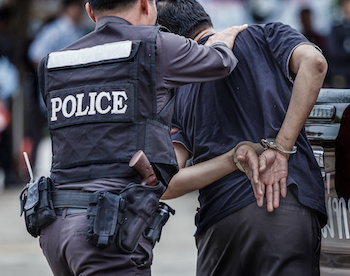 Before charging someone with many crimes, like rape, theft, kidnapping, or murder, the police would conduct a criminal investigation and collect evidence to help convict the person. Unfortunately, the police sometimes make big mistakes when performing their duties. We see this all the time in the news.

If you are facing criminal charges, you need to know the common errors law enforcement officials frequently make when conducting their investigations. If you can identify mistakes in your criminal case, you may be able to use these errors to fight the charges against you.

If you discover that the police made errors in their criminal investigation, you may be able to file a motion to suppress the evidence being used against you. The suppression of crucial evidence needed to convict you can significantly weaken the prosecutor’s case and result in the charges being dismissed or reduced to a less severe offense through a plea bargain.

Are you facing criminal charges in Virginia? Criminal defense attorney Kevin Wilson can determine if the police made these or other mistakes in your criminal case. Call our Manassas office at 888-DUI-LWYR or contact us online today to schedule your free initial consultation to learn how we can aggressively defend you.