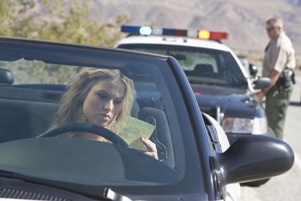 Receiving a reckless driving ticket can be scary, but there are several different types of evidence you can use to fight the charge, including the following:

No two reckless driving cases are alike, but T. Kevin Wilson can help you find the most effective evidence to support your case. To learn more about building an aggressive reckless driving defense, call to schedule a free, no-obligation consultation.