What could happen if I am caught driving on a suspended license? 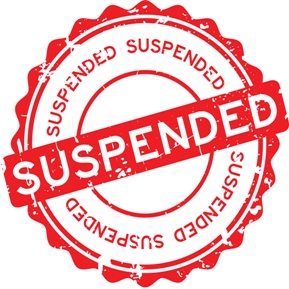 Driving when your driver’s license is suspended is illegal in Virginia. You could be arrested and face a jail sentence, fine, and more if the police catch you driving without a valid license. However, an experienced reckless driving lawyer can help you get the charges dismissed or reduced to a less serious offense by mounting a strong defense and advising you on other helpful actions you can take.

Why Your Driver’s License Could Be Suspended in Virginia

Penalties for Driving on a Suspended License in Virginia

Under Virginia Code § 18.2-301, driving while your driver’s license is suspended is a Class 1 misdemeanor. You could be punished as follows:

Were you arrested for driving on a suspended license? Do you want to avoid the harsh penalties you face? Call our Manassas office or start a live chat to schedule a free consultation to learn how we can aggressively defend you and help you achieve the best possible outcome given your situation.