So how many drinks can I have and safely drive?

The important piece of information isn’t how many drinks a person has had, but rather the amount of alcohol the person has consumed.  If the distinction isn’t clear, consider the following pictures….. 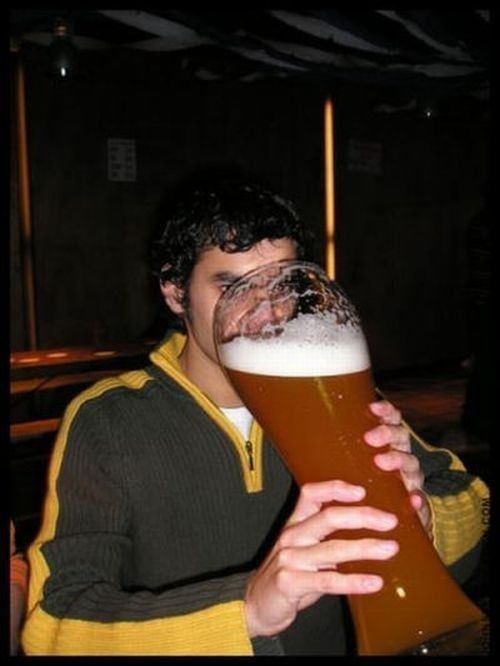 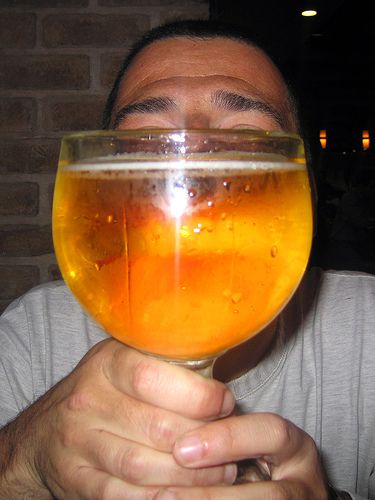 I hope these pictures drive the point home, that although each of these gentlemen could honestly say they had only “one drink”, that statement would not provide any useful information in terms of trying to estimate blood alcohol concentration.  We need to know the amount of ethanol in those supersized drinks.  Since it isn’t the number of drinks consumed that’s important, but rather the quantity of ethyl alcohol consumed, we need a uniform system of measurement defining a “standard drink”.