Most people accused of a DUI / DWI offense in Virginia, and many Virginia DUI / DWI defense lawyers, don't have a clear understanding of what an alcohol is.

“Alcohol” is a general term that refers to a family of closely related organic chemical compounds, which are molecularly very similar and have common properties.  Specifically, each chemical called an alcohol is composed of carbon, oxygen and hydrogen, with a single oxygen atom and varying numbers of hydrogen and carbon atoms.  Each alcohol has a hydroxyl (-OH) group, which refers to the bond of the single oxygen atom to one of the hydrogen atoms, and alcohols are named according to the radical to which the –OH group is attached.  If the –OH group is attached to the methyl radical, it is methyl alcohol (methanol), and if it is attached to the ethyl radical, it is ethyl alcohol (ethanol).

The following is a list of some common alcohols and the formula for each:

Alcohols are poisons and central nervous depressants which can be classified as both food and drug.  In addition, alcohols are diuretics and can be used as antiseptics.  The most frequently encountered “alcohols” are clear, volatile liquids which are essentially odorless, oxidize (burn) easily and are soluble in water.  Some commonly encountered members of the “alcohol” family include ethyl alcohol (ethanol), methyl alcohol (methanol), isopropyl alcohol (isopropanol), butyl alcohol (butanol) and others.

Methanol, also known as methyl alcohol or wood alcohol, is used as a laboratory solvent and is commonly used to make other chemicals.   Among other things, methanol is often converted to formaldehyde and used in plastics, plywood, paints and even as fuel for vehicles. 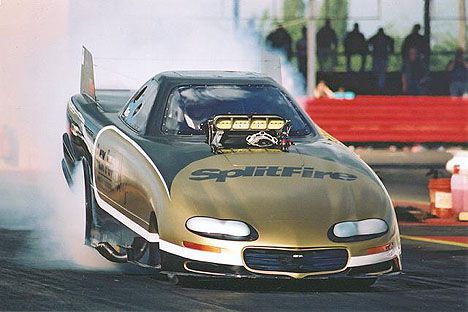 Isopropanol, also known as isopropyl alcohol or rubbing alcohol, is widely used as a solvent and cleaning fluid for dissolving oils, as well as a stain remover and a fuel additive. 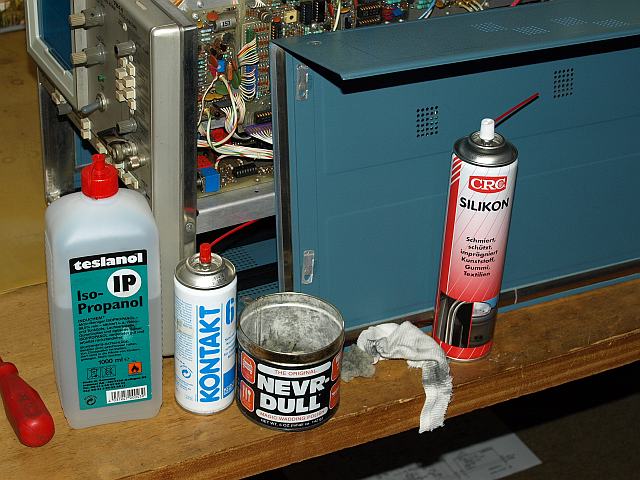 Ethanol, also known as ethyl alcohol or grain alcohol, is the alcohol found in alcoholic beverages and is the only alcohol intended for human consumption.  Ethanol is also used both as motor vehicle fuel and fuel additive. 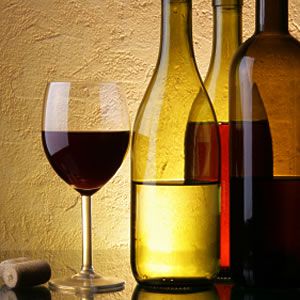 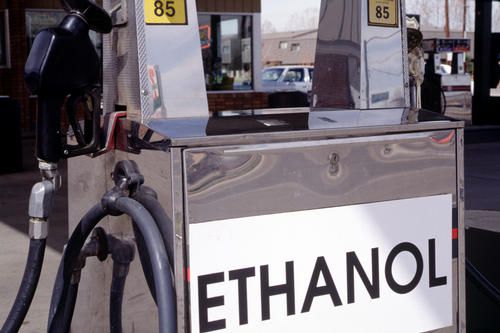