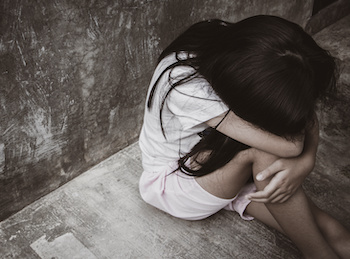 Human trafficking is a serious problem in Virginia, and this crime is prosecuted aggressively. You could face a lengthy prison sentence and hefty fines if convicted of this offense. If you are arrested for human trafficking, your first step should be to retain an experienced criminal defense lawyer to defend you.

What Is Considered Human Trafficking in Virginia?

Human trafficking involves someone benefitting from the exploitation or control of a victim. The offense is a crime under state and federal law and is charged as a felony in Virginia.

Under Virginia Code §18.2-355, there are four ways a person can commit human trafficking,  including:

Are you facing human trafficking charges in Virginia? Our dedicated criminal defense attorneys are here to explain your options and mount an aggressive defense strategy that could help you get the charges dismissed or reduced to a less severe offense. Schedule a free consultation by calling our Manassas office at 888-DUI-LWYR, or filling out our online form to learn more about how we can help you.