What penalties could I face if I don’t register on the Sex Offender Registry? 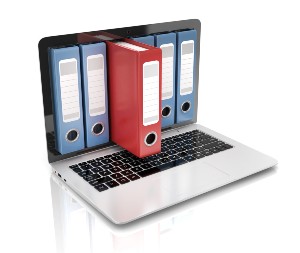 In Virginia, you must register as a sex offender on the Sex Offender Registry if you are convicted of a specified violent crime or a sex offense. You could be charged with another crime and face harsh penalties if you do not comply with this requirement.

Who Is Required to Register as a Sex Offender in Virginia?

Virginia Code §9.1-902 lists what crimes require registration on the Sex Offender Registry. They include:

What Are the Penalties for Failing to Register as a Sex Offender?

You can face additional charges for failing to register with the Sex Offender Registry or providing false information. You could be charged with a misdemeanor or felony depending on whether this is your first violation and whether the crime you were convicted of committing was a nonviolent or violent offense. Punishments you may face include:

Have you been charged with failing to register as a sex offender? Are you facing other criminal charges? Our experienced criminal defense lawyers can mount an aggressive defense strategy to fight the charges you face. Call our Manassas office at 888-DUI-LWYR, or fill out our online form today to schedule your free initial consultation to learn more about how we can assist you.