Can I get an expungement if I received a writ of actual innocence? 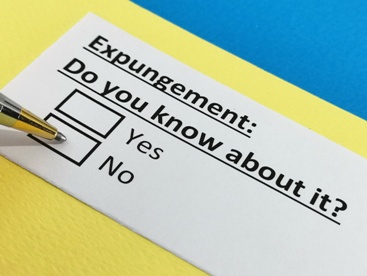 Your right to an expungement of your criminal records is limited in Virginia. However, you may be entitled to expunge a criminal charge if you received a writ of actual innocence. The procedure for obtaining this relief is easier than in other types of expungements.

What Is a Writ of Actual Innocence?

After a person is convicted of a crime and sentenced, they can file an appeal or post-conviction petition to try to have their sentence overturned. One of these post-conviction remedies is to file a petition based on newly discovered evidence that proves their innocence. This petition is referred to as a writ of actual innocence. There are two types of writs:

A new law was enacted in 2020 that makes it easier for people to get wrongful convictions overturned through a writ of innocence. Here are key provisions of the new law:

How Do You Get an Expungement If a Writ of Innocence Was Granted?

If your petition was granted and your conviction was overturned, you do not have to file a petition for an expungement, unlike other cases where an expungement is requested. The court granting the writ will forward it to the circuit court so that the charges are expunged. However, you may need to be proactive to ensure that the expungement of the criminal charges against you goes quickly and is successful.

Are you trying to obtain an expungement of your criminal charges? Our experienced expungement lawyers are here to answer your questions and take the necessary steps to get the charges removed from your criminal record. Call our Manassas office today to schedule a free consultation to get started.