A reckless driving by speed charge carries significant penalties, including hefty fines and the possibility of jail time. For this reason, it's vital that you work to build the strongest possible defense before heading to court. However, there are some defenses that aren’t likely to help your case. 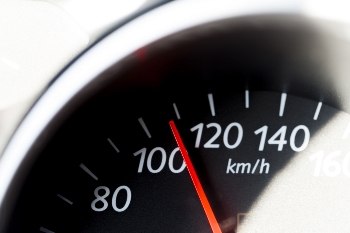 When a driver tries to fight a reckless driving by speed ticket on his own, he often resorts to defenses that have little chance of success. Here are the most commonly attempted defenses that simply won't work:

The best way to beat a reckless driving ticket is to hire a skilled attorney who can build a solid defense based on the specific circumstances surrounding your case. The Wilson Law Firm has extensive experience helping Virginia drivers get their reckless driving by speed charges dropped or reduced. To learn more, please call to schedule a free, no-obligation case review.