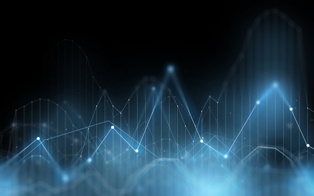 Final DWI arrest numbers for 2018 have not yet been released. However, there is much that we can learn from the arrests made in Manassas, Prince William County, and Fairfax County, Virginia in the previous years.

From 2013 to 2016 the number of drunk driving arrests made in Manassas decreased significantly. However, in 2017, the numbers once again began to rise. The specific arrests were as follows:

What Should You Do If You Are Arrested for DUI in Virginia?

At the time of your arrest, you should remain silent and request to speak with your lawyer. Contact an experienced drunk driving defense lawyer who has the necessary education and training to analyze the evidence against you and raise the right defenses.

Attorney T. Kevin Wilson is one of the few Virginia attorneys who has extensive training on different types of sobriety tests and breath and blood alcohol tests. He would be pleased to provide you with a free initial consultation if you have been arrested for drunk driving. Learn more about your rights and about whether you may be able to avoid the significant consequences of a drunk driving conviction by calling the Wilson Law Firm today, by filling out our online contact form, or starting a live chat with us at your convenience.