When You Could Face Felony Reckless Driving Charges in Virginia 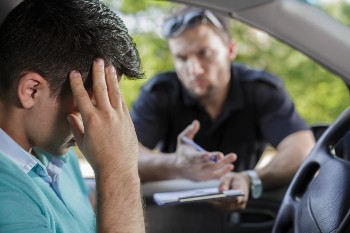 When Is Reckless Driving Charged as a Felony in Virginia?

In our state, there are approximately 16 ways an individual could be charged with reckless driving. You can face felony charges in these situations:

What Are the Penalties for Felony Reckless Driving in Virginia?

Individuals can face severe penalties if they are convicted of felony reckless driving. Depending on the circumstances, the penalty can include a mandatory minimum sentence. The punishments include:

Are you facing misdemeanor or felony reckless driving charges in Virginia? Our experienced reckless driving attorneys can mount an aggressive defense strategy to help you get the charges dismissed or reduced to a less serious offense. Call our Manassas office at 888-DUI-LWYR or complete our online form to schedule your free consultation today to learn more about how we can assist you.