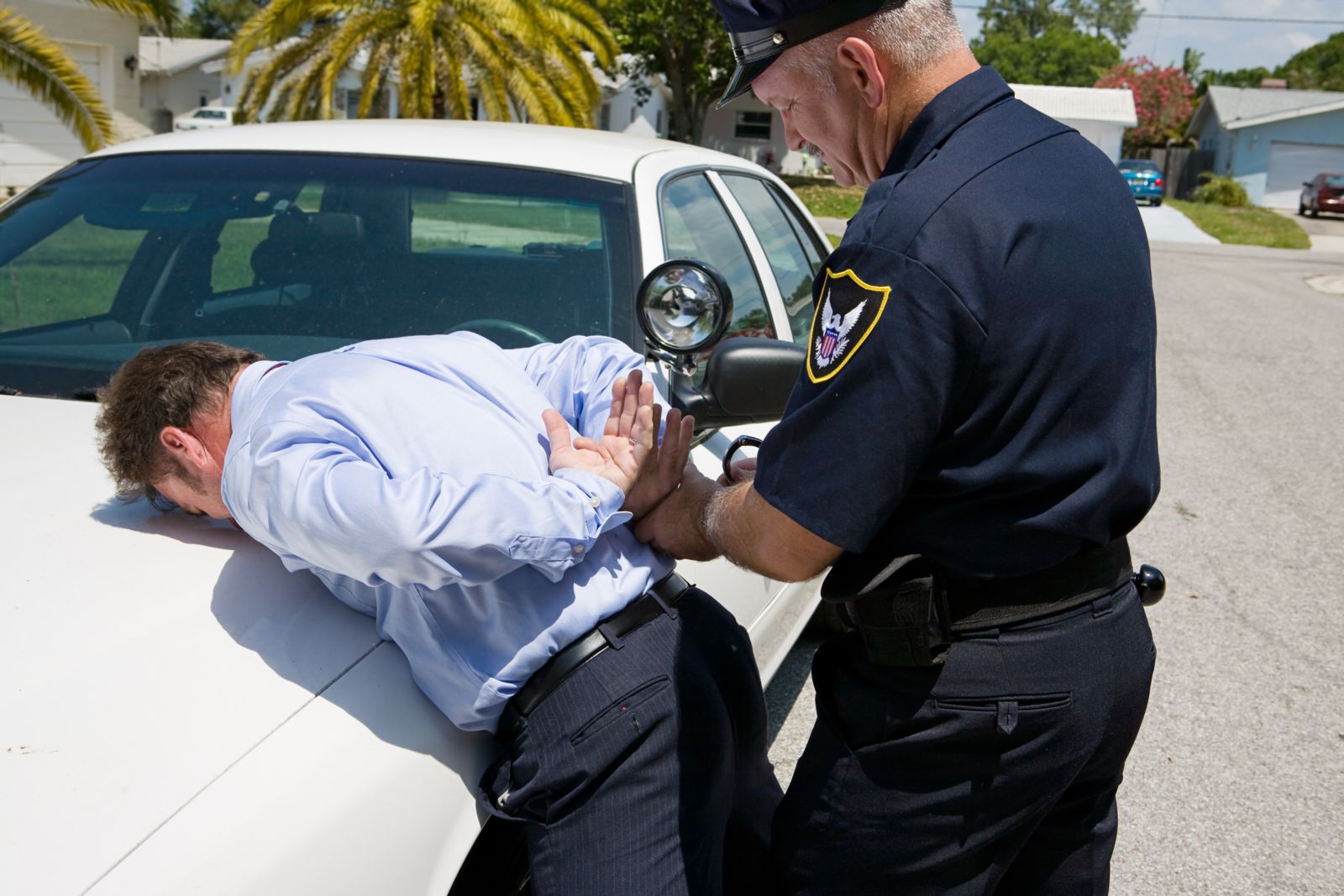 DUI is a severe criminal offense in Virginia. If you are convicted, you face harsh penalties and would have a permanent criminal record.

You need to do everything you can to defend yourself or get the charges dismissed or reduced to a less serious offense. One way to accomplish this is to call attention to violations of your constitutional rights. A knowledgeable DUI attorney can help you raise these objections as part of an aggressive defense strategy in your criminal case.

Because traffic stops are so routine, you might think that the police conduct them properly in most cases when they pull someone over for DUI. However, this is not true. Law enforcement officials often violate an individual’s rights and make other mistakes in these situations.

In any criminal case—including DUI—suspects have important protections of their rights under the Fourth, Fifth, and Sixth Amendments to the U.S Constitution. If you have been arrested for DUI, a violation of your constitutional rights could help get key evidence against you suppressed or get your criminal case dismissed. Here are common ways the police may have violated your rights.

Lack of Reasonable Suspicion to Stop You

One of the most important constitutional rights under the Fourth Amendment is to be free from an unreasonable search and seizure. When the police turn on their sirens or lights and pull you over, they would be seizing you.

To justify the stop under the Fourth Amendment, they must have a reasonable, articulate suspicion that you were engaged in some criminal activity. They must have more than a hunch that you violated a traffic law or were driving when drunk. Examples of actions that would justify pulling you over include:

If the police did not have reasonable suspicion to stop you, your lawyer could file a motion to suppress any evidence the police obtained in the stop. If the judge grants your motion, they may dismiss the DUI case against you.

No Probable Cause to Search You

In many criminal cases, the police must obtain a warrant to search a person or their property. However, warrantless searches are permitted in DUI cases if the police have probable cause to justify the search. They must show facts and knowledge that would lead a reasonable person to believe that a crime was committed and that you were the person who committed it.

Probable cause is a higher standard of proof than reasonable suspicion. The police must observe evidence proving your intoxication to search you or your vehicle. Examples of what is considered probable cause to conduct a warrantless search in DUI cases include:

You may be able to challenge the evidence against you if you can show that the police did not have probable cause to conduct their search without a warrant and violated your Fourth Amendment rights.

Failure to Give Miranda Warnings

Under the Fifth Amendment, you have a right not to incriminate yourself. When they take you into custody, the police must give you your Miranda warnings to advise you of your right not to make incriminating statements. They must inform you of the following:

If the police fail to give you your Miranda warnings when required to—which is more common than you might think—any incriminating statements or confessions you made may be inadmissible, significantly weakening the prosecutor’s case against you.

Violation of Your Right to Confront Witnesses

You have a right to confront the police and other witnesses who have evidence against you and cross-examine them in court under the Sixth Amendment. If this critical constitutional right is violated, this could be another defense to fight your DUI arrest.

Let Us Advise You After a DUI Arrest

If you or a family member has been charged with DUI in Virginia, order our free book, The Virginia DUI/DWI Survival Guide, to learn how to protect your rights. Then call our Manassas office at 888-DUI-LWYR or fill out our convenient online form to schedule your free initial consultation with our experienced attorneys to learn how we can aggressively defend you.